Esports business
Tournaments and earnings
tournaments
The biggest esports tournaments that the whole world is waiting for in 2020
0
nexam81 24 January 2020 09:31 #1

There’s not much you can hide. Statistics don’t lie. The game that stole the hearts of fans is the League of legends. The most important tournament of the year proves it to the audience. League of Legends World Cup (WORLDS 2018/2019/2020) is watched by the largest number of people of all the esports at once. The World Championship in the LOL is event number 1 in the RIOT calendar. Played from October to November each year, the 2020 Championship Finals will be held in Shanghai.

The World LoL Championship is also one of the biggest bookmaking events in esports. Analysts, experts and commentators have a lot of work to do. The host team of FunPlus Phoenix will try to defend their crown from 2019. 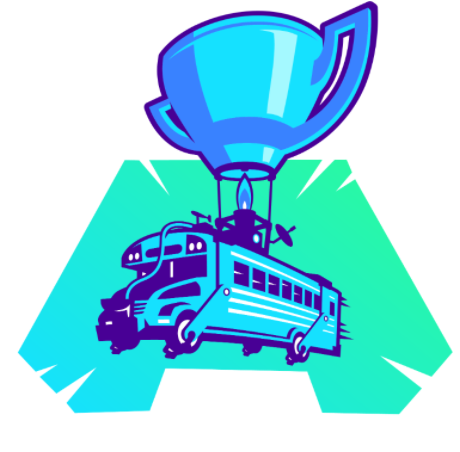 One of the greatest sensations of today’s world is the game Fortnite. The game has become popular in the blink of an eye and other games can only envy it.
The Fortnite World Cup broke out on the sports scene in 2019 with a bang, and more than 2 million people tuned into the tournament finals, which were held at the sold out Arthur Ashe Stadium in New York.

No one managed to steal the hearts of so many players at such a fast and gigantic pace. Fortnite beats any regards. Also in the prize pool which is almost 13 times bigger than the LOL !

Some of the expected changes in 2020 include higher cash prizes, the different structure of the tournament itself. All of this is to make the game better viewed and to make it able to compete for a bigger audience at least a little bit like the most popular online games like CS:GO, LOL and DOTA.

In Europe, the slightly less popular DOTA also has its own tournament, which has a prize pool that is higher than the League of Legends. The International 2020" will return to Europe for the first time since 2011, when it is played in Stockholm, Sweden. The International final in 2019 was held in Shanghai.
Taking place every year Dota 2 - The International is the most coveted prize for Dota 2 players and includes all the best players from around the world. The International also attracts a huge number of viewers on streaming sites like Mixer and Twitch. 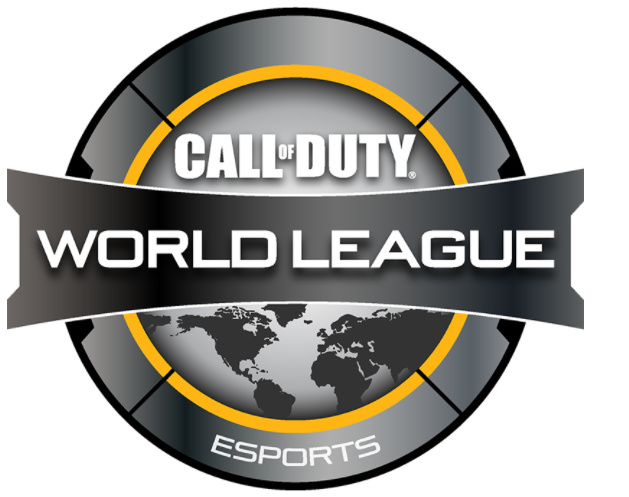 The competition of Call of Duty: Modern Warfare is becoming more and more organized and is gaining a large audience year after year. While the Call of Duty old World League has been abolished, this new COD esport competition will compete with Blizzard.
Like the Overwatch League, the COD League will have teams in 12 US cities.
Just as Overwatch has launched its league in the cities, Call of Duty teams already exist and are starting to form powerful organizations.