Undoubtedly, this is a very large piece of information. Astralis is not the first organization to cooperate with a football club. Previously, among others, Faze decided to cooperate with another top club in the world - Manchester City.

Esport is starting to enter the world of big business more and more boldly. 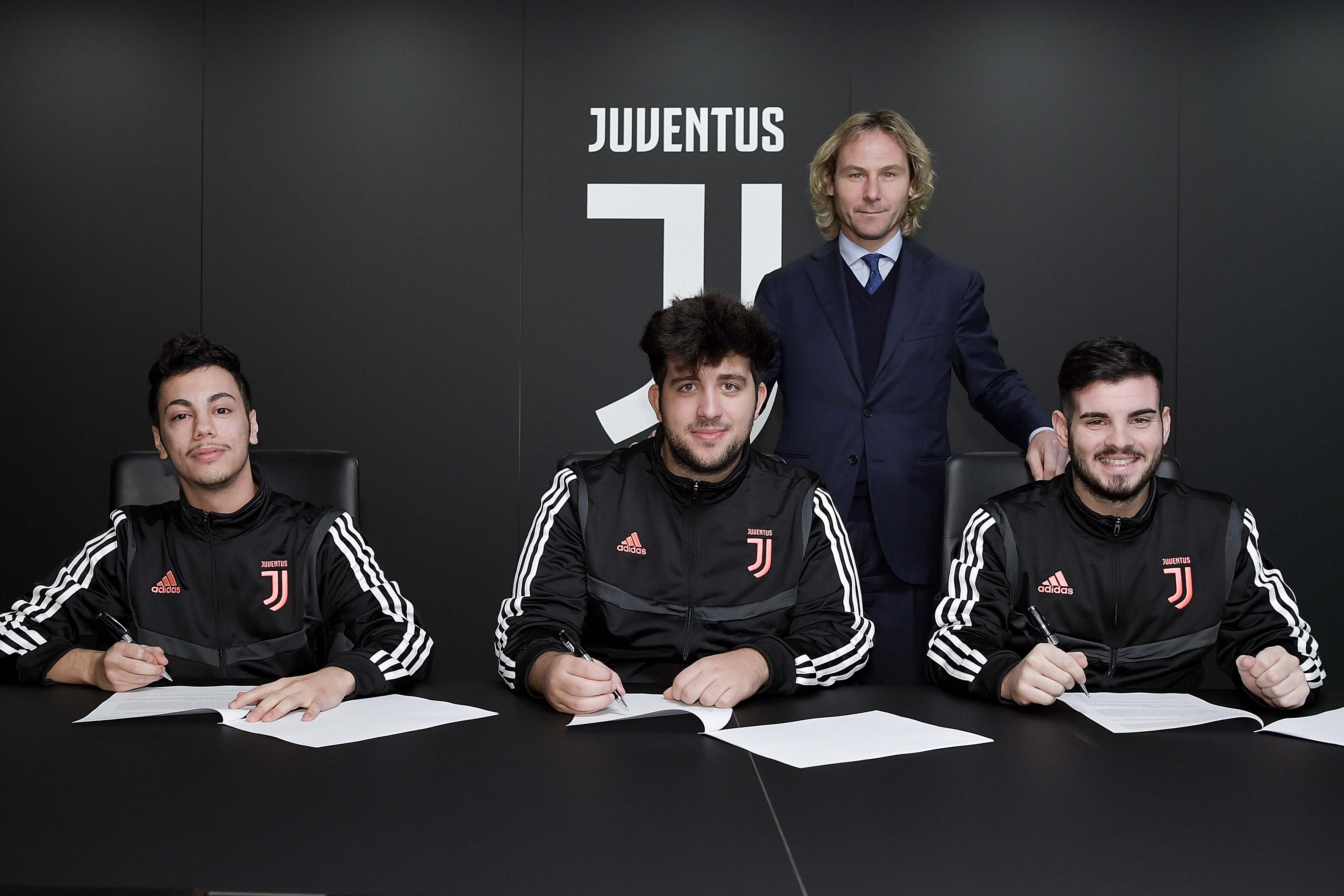 A team of three professional PES players will take part in the eFootball.Pro competition organised by Konami

Following the disclosure of listing plans, Astralis Group’s shares are now for sale to investors in Denmark. The team has also entered into an agreement with the Italian football club Juventus to conduct business in the broadly understood esports and gaming activities.

On Monday, Astralis was the first escort team to launch an initial public offering (IPO). As all CS:GO fans know, Astralis is now number one in Counter-Strike: Global Offensive (CS:GO) and is preparing for the global finals of the Blast Pro Series 2019 and Intel Grand Slam S3. 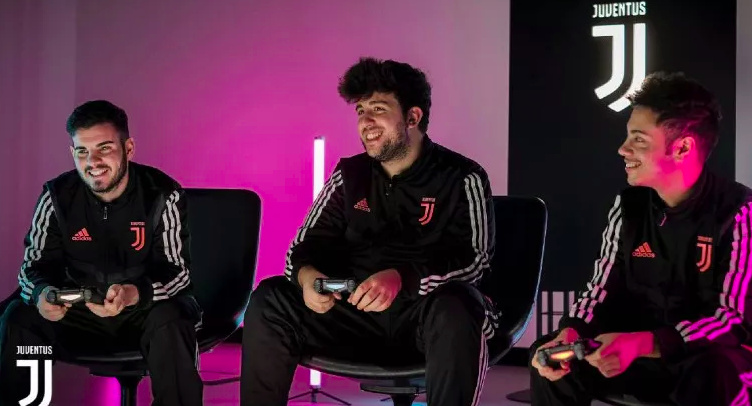